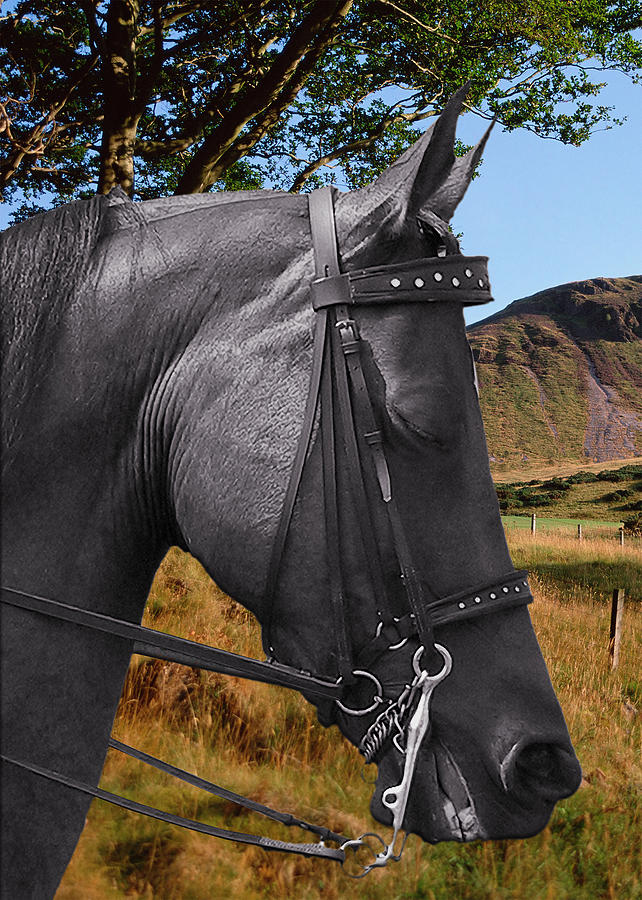 The horse - God's gift to man

The horse - God's gift to man

© Christine Till
Scientists believe that the first known ancestor of the horse lived about 50 million years ago. This prehistoric horse is called Eohippus. It was as tall as a fox and had four padded toes on the front legs and three padded toes on the back legs. Pliohippus was the first ancestor of the horse to have hoofs. The last remaining truly wild horse is the Przewalski Horse (Asiatic Wild Horse). It has 66 chromosomes - all other horses have 64.
Today there are about 75 million horses in the world and over 350 different breeds of horses and ponies. The world's smallest horse is the Falabella which ranges from 38 x 76 cm tall. The smallest pony ever was a stallion named "Little Pumpkin" who was only 35 cm tall. The tallest horse recorded was a Shire called Samson. He stood 21.2 and a half hands (7 ft 2 inches). He is also recorded as the heaviest horse weighing 1524 kg (3360 lbs). The oldest ever horse lived to be 62.
Horses have better memories than elephants, and they are undeniably clever animals. Beyond being proficient at relatively simple learning tasks, they are also recognized as having the capacity to solve advanced cognitive challenges involving categorisation learning and a degree of concept formation. Mr. Ed, the talking equine star of the 1960s TV series learned an enormous amount of tricks, including answering a telephone, opening doors, writing notes with a pencil, and unplugging a light. However, a horse's teeth take up more space in their head then their brain, and in the old black and white films, when the script said that a horse was to be shot, it really was shot on screen.
7.1 million Americans are involved in the industry as horse owners, service providers, employees and volunteers. 1.9 million people own horses. The horse industry directly produces goods and services of $25.3 billion and has a total impact of $112.1 billion on U.S. gross domestic product. The industry's contribution to the U.S. GDP is greater than the motion picture services, railroad transportation, furniture and fixtures manufacturing and tobacco product manufacturing industries.