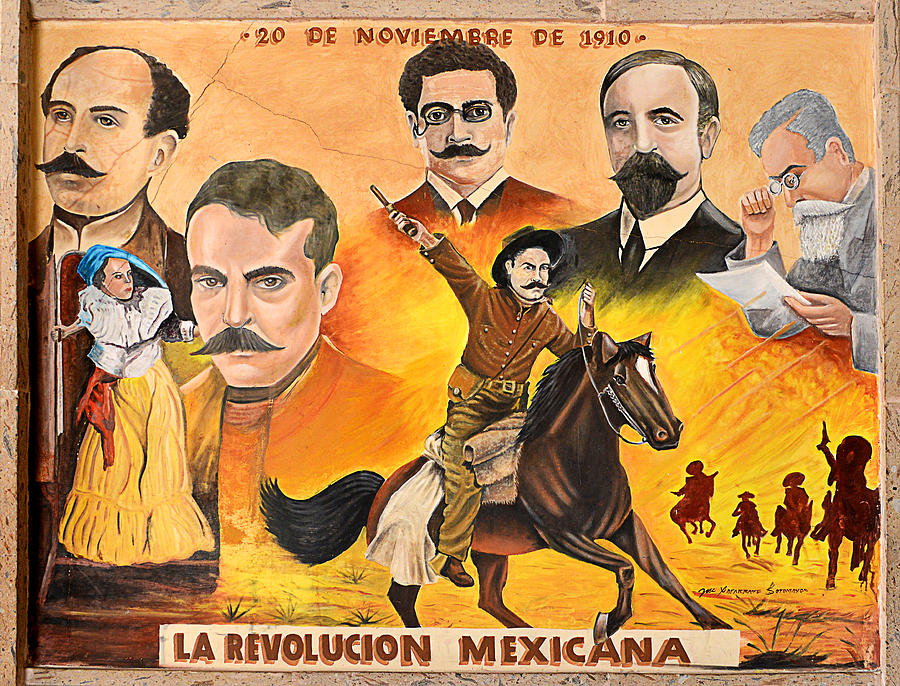 Mexico has an incredibly rich culture, as diverse to each region as its tropical rainforests and as vibrant as the lively music of the mariachis. A long history of civil rebellions and revolution has produced artworks of an intensity which endures through the centuries and resonates around the world.

The Mexican Revolution began in 1910. The rebellion was launched by the famous revolutionary figures Franciso I. Madero, Francisco Pancho Villa and Emiliano Zapata. They wanted true democracy, ruling government to be held within bounds of law and well defined and upheld rights for Mexicans. A long struggle for control ensued, in which it is estimated that 900,000 people died.

The revolution resulted in the establishment of the Mexican Constitution of 1917. Today Mexico￿s political structure is that of a federal presidential representative democratic republic.