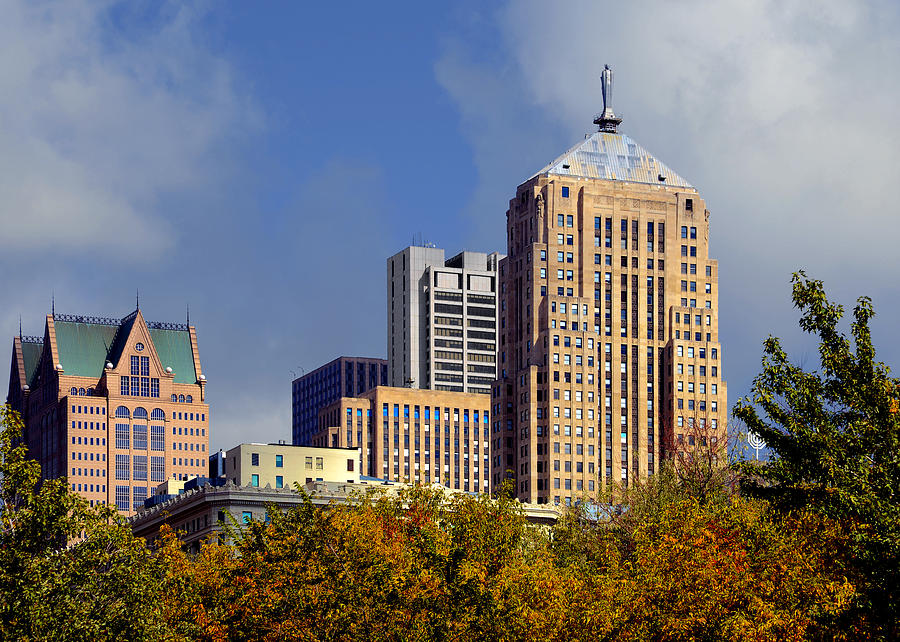 Chicago Board of Trade Building - CBOT

Chicago Board of Trade Building - CBOT


© Christine Till
Chief among Chicago's spectacular skyscrapers is the Chicago Board of Trade Building, which anchors the southern end of the downtown financial district on LaSalle Street and is the world's oldest futures and options exchange. The north facade, seen from LaSalle Street is one of the most recognizable buildings in the country. With its warm, textured limestone exterior, sculptured features, and Art Deco style, its presence has symbolized stability, endurance, and trust in a quickly changing and sometimes chaotic financial world. The upper half of the CBOT building is also visible from the Chicago River.

The Chicago Board of Trade Building is eye candy for art deco fans. Every little detail within the building oozes a bygone era, and is amazingly pristine! The CBOT building was built in 1930 and remained Chicago's tallest until 1965. The top features a 6,500 pound, 31-foot tall statue of Ceres, the goddess of growing plants -- this is in reference to the commodity trading that takes place in the building. She's holding a sheaf of wheat in her left hand and a bag of corn in her right. The statue's completion was behind schedule, and to meet the deadline the sculptor skipped giving her a face, presuming that no other buildings would ever be high enough to notice. Oops! Obviously this is no longer the case, as several surrounding buildings look down on Ceres now. However, with the Ceres statue included, this is still the tallest art deco building in the world outside of New York City.

This financial center is a hub of Chicago business and Chicago history. A must see at least once. The trading floor is visible from an overhead observation gallery where you can watch what is going on.